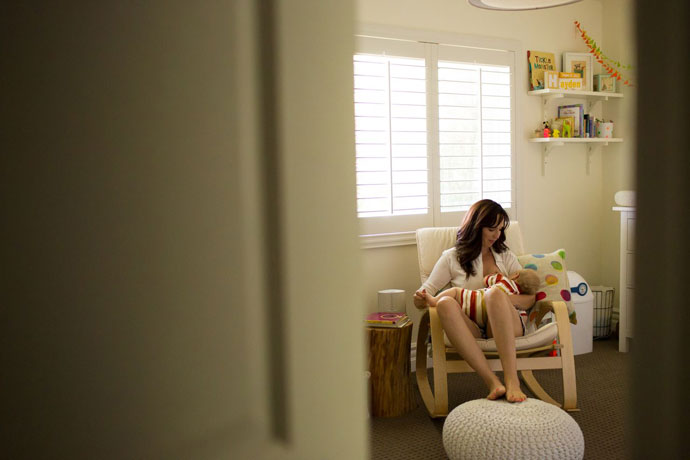 Over 8 years ago, I gave birth to my first child; a beautifully healthy 7 pound little girl, with a face like her daddy’s and toes just like mine. I went through the usual range of emotions that a new mother goes through — happiness, joy, anxiety, worry, fear, and delirium. I was exhausted but thankful, and when I began crying at the drop of a hat a couple of days after giving birth, it was brushed off as the “baby blues.”

Several weeks later, and instinctively I knew that this overwhelming case of sadness I was experiencing wasn’t simply the baby blues. I went in to see my OBGYN and after a series of questions, many of which I cried at answering, she diagnosed me with Postpartum Depression, and sent me on my way with a prescription for Zoloft. Things got better, I got a little happier and a little less worried, but still, I never felt that overwhelming sense of connectedness, that “baby moon,” that I had heard so many women talk about.

Two years later, with the birth of my son, came my second diagnosed case of PPD — and another prescription for Zoloft. This time it worked a little less, and I felt a little less better, but sadly struggled through the first year of life with two children under 2. I look back at pictures of myself in that first year and my eyes look so soft and dull.

When I became pregnant with my third child, my biggest fear, above childbirth and sleepless nights, was the looming thought of going through PPD again. It rattled me, it made me cry just thinking about it, it made me scared beyond belief. My fears were not calmed when my OBGYN told me that because I had experienced PPD with the first two, the likelihood of experiencing it a third time was even greater. So sure she was that this would be my reality, she asked me to possibly consider going on anti-depressants while still pregnant, in my third trimester. She said that taking proactive measures such as this could help keep the symptoms from even manifesting themselves.

I respectfully declined, and went home to seek out another way.

An old high school friend and certified doula brought up the possibility of encapsulating my placenta. Coincidentally this was at the same time that January Jones came out, announcing that she had encapsulated her placenta, so I was somewhat aware of what the process entailed. I also knew that this type of thing was, needless to say, considered a bit strange. While it’s often joked about in Western culture, and even seen as cannibalism, no eating of the placenta is involved. The placenta is freeze-dried and then ground up and placed into gel cap pills, which are then taken just like a regular vitamin. If January Jones could do it, I knew I could do it.

Choosing to ignore the silly tabloids, I started doing my own research and discovered that we are the only mammals who don’t ingest their own placenta after giving birth, and that in other countries, including China and Italy, it is quite a common practice. Ingesting one’s own placenta has been touted as having many health benefits, being packed with nutrients which are lost during the birth of a child, and when replenished, could aid in the postpartum recovery process. Reported health benefits include less fatigue, higher milk supply, replenishment of iron, and the balancing out of hormones. Many women have also reported its effectiveness in treating and even combating the baby blues and postpartum depression.

Of course, the reported benefits of placenta encapsulation have never been scientifically documented because this process has never been studied, so doing so comes with a big leap of faith. Especially when I was considering placenta encapsulation as an alternative to pharmaceutical drugs. But after struggling through months of sadness, even with the treatment of antidepressants, I figured could it really hurt to try? My OBGYN reminded me that there were no proven medical benefits of placenta encapsulation, but neither were there any negative side effects, and told me she supported whatever decision I made.

So I took my placenta home, because after experiencing full-blown PPD times two already, I knew I was willing to try anything. And if you’ve experienced PPD yourself, you can probably understand where I’m coming from. Three days after giving birth, my doula lady friend drove to my house, picked up my placenta, and returned it in pill form just 2 days later. After doing mounds of research on the process, I had read about the woman who felt all jittery after ingesting her placenta, so I was a little hesitant, but swallowed away anyhow. What did I have to lose after all?

With each passing week I went PPD symptom free, I became more and more hopeful that the pills were working. I still felt tired, but never felt the deep levels of hopelessness I had experienced the first two times. Milk supply had never been an issue and I can’t say that I reportedly had an over-abundance of milk after taking the pills. But the miracle was, I felt happy. Downright joyous even.

I was experiencing full-blown baby-moon fever and was infatuated with my little boy. I had loved my first two with an innate fierceness that can’t be helped, but I couldn’t say I felt that high that many women report, staring at them in awestruck wonder. It wasn’t their fault or my fault, but the stupid extreme hormonal shifts that some women experience, and others don’t. But this time, I was feeling that high, and all the wonderful feelings that come with it, including extreme gratitude. Gratitude for even being able to experience such happiness this time around. A feeling I never thought I would get to enjoy.

Those feelings of happiness helped redefine motherhood for me.

Hayden is now 18 months old, and while I secretly worried as each month passed, that the postpartum depression symptoms would creep back up, they never did rear their ugly head. Was it the placenta pills that did it for me? I couldn’t really say for sure, but in the end, who really cares? Whether it was purely coincidental or some sort of placebo effect, for the first time I got to experience being a mother to a beautiful newborn baby, without the cloud of sadness and gloom that had plagued each of my previous pregnancies. For that simple fact, I am eternally grateful, and would ingest my placenta 1,000 times over if I had to.

Placenta encapsulation isn’t for everyone, but if you’re considering alternative ways to ward off or treat the suck fest that is PPD, it’s at least worth looking into. And while my personal story isn’t supported by a shred of scientific proof, the hundreds of pictures I have, of me joyfully holding a beautiful baby boy with a sparkling gleam in my eye, is all the proof I need.

If you’re interested in the logistics of encapsulating your placenta, here are answers to a few commonly asked questions:

How did you find someone to encapsulate your placenta?
Through a referral from a friend, I found a local doula who was trained and experienced with encapsulating placentas. If you can find a midwife or doula in your area, chances are, they will know someone who can offer this service to you.

Was it expensive?
It was $300 here in Southern California, and that seemed to be about the going rate. I would imagine it may be cheaper or more expensive in different areas, and it is not covered by insurance. Considering I paid a $95 per month copay on my prescription antidepressant during my previous PPD periods, I figured this was a savings overall.

How did you handle all the details with your OBGYN and the nursing staff?
Considering I live in Southern California, the procedure wasn’t completely unheard of. I told my doctor ahead of time, and she simply let the labor and delivery nursing staff know to save the placenta for me. They then asked me what I wanted to do with it, and I told them just to save it for me until it was time to go home. It was kept somewhere, refrigerated, and they gave it to my husband when it was check out time, and my doula then came to my house the day we got home and picked it up. It is your body and your right to keep your placenta. It is absolutely against the law for anyone to say you can’t have it.

What was the process of turning the placenta into pills?
I don’t know the exact process, but basically, my doula picked it up soon after it was delivered (fresher the better), took it home and brought it back, in pill form, 2 days later. From what I understand, she simply dehydrates it in a special room of her house that is all sterile and such, then grinds it up, and puts the ground up powder in little gel caps.

Could you taste or smell it?
Absolutely not! It was fully encompassed in its gel cap and I did not smell or taste a thing. You are in no way eating your placenta, you are ingesting it, in ground up powder form. Eating implies chewing, and this is a totally different concept. I took 4 pills the first few days after delivery, and then just 2 pills from there on out. Your doula may advise you differently. 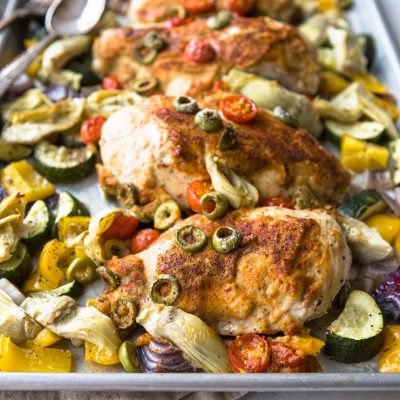 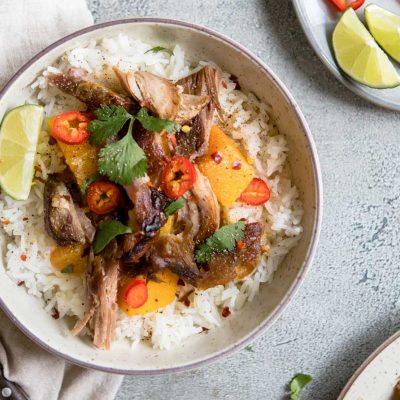