Home » Uncategorized » Why Did I Ever Start Using Coconut Oil?

Over the weekend, a new study was released which declared coconut oil to be more unhealthy than fat or butter. To clarify, it was not a newly commissioned study, rather a review of existing data, but after reviewing the data, the American Heart Association released a report advising against the use of coconut oil. They advise consuming no more than 13 grams of saturated fat per day, which is the amount found in 1 tablespoon of coconut oil, or 1 Bulletproof coffee. Basically, coconut oil is made up of 82% saturated fat, and while it can boost your HDL cholesterol, which is the good kind, it also raises LDL cholesterol, the bad kind. There are a few studies claiming it can help with weight loss, but claims attributing it to coconut oil alone are tenuous, and are most likely a result of other dietary & lifestyle changes as well.

As I said, this information isn’t new, it was already out there and the AHA’s report just gathered data that already exists. So as I was catching up on the headline news over the weekend and came across this info, it got me wondering why I had ever fallen for the hype of coconut oil, so hard in fact that I purchased Costco sized jugs of the stuff, as well as several other additional products? The embarrassing truth is that I don’t really know how or even when I fell for the hype, but I’m guessing I probably read it on a Paleo blog or in an Instagram post.

I’m just about done reading Death of Expertise by Tom Nichols. From the book jacket:
“The rejection of experts has occurred for many reasons, including openness of the internet the emergence of a customer sanctification model in education, and the transformation of the news industry into a 24-hour entertainment machine. Paradoxically, the increasingly democratic dissemination of information, rather than producing an educated public, has instead created an army of ill-informed and angry citizens who denounce intellectual achievement and distrust experts.”

An excerpt from the book, which I read this past weekend sums this up quite perfectly, and left me vigorously nodding my head in agreement:
“The fusing of entertainment, news, punditry, and citizen participation is a chaotic mess that does not inform people so much as it creates the illusion of being informed. Just as clicking through endless Internet pages makes people think they’re learning new things, watching countless hours of television and scrolling through hundreds of headlines is producing laypeople who believe – erroneously – that they understand the news. Worse, their daily interaction with so much media makes them resistant to learning anything more that takes too long or isn’t entertaining enough.”

What the heck does this have to do with coconut oil? Well, I just thought it a timely example of how some of us can fall victim to “doing something because we read it on the internet.” We come across a lot of information on a daily basis thanks to the internet, and I know that when I’m doing my “research” on food and healthy eating, I do my best to be as thorough and thoughtful as I possibly can. With that being said though, I often come across studies, which quite frankly I don’t understand. I read the abstract and conclusion, but I am not an expert, and therefore often look for conclusive articles which summarize findings in “laypersons” terminology which I can understand and digest. But still, my lack of a rigorous training and an accredited degree leaves me highly susceptible to falling for false claims or half-truths, and I probably wouldn’t even realize it unless I took the time to seek out conflicting information. All this to say, I think we as individuals should continue to be our own health advocates and research things for ourselves, however, we should also recognize our limitations and know that reading a few articles no more makes us an expert in nutrition than playing a flight simulator game makes us a competent airline pilot. I’ve known this for a while now, and it’s what made me increasingly uncomfortable sharing dietary guidance on Babble, causing me to eventually walk away from that gig, as well as censor myself a bit more on my IG account.

I don’t have plans to toss all my coconut oil products in the garbage. But my unsolicited advice to help you avoid fads? Listen to your body, seek out and listen to your doctor or some other nutrition expert who is a professional in their field, recognize that you don’t know everything, continue to engage critical thinking skills, and when something feels too good to be true, it probably is, and of course practice balance. Like I said, as I was reading the USA Today article, I couldn’t help but feel like a dummy when I couldn’t recall why I had begun using and cooking with coconut oil. It’s hardly the worst mistake I’ve made or could make, but it was a very vivid “ha!” moment for me, realizing that the only good reason a Costco sized vat of coconut oil was sitting in my pantry was because the internet told me to do it.

*Editing to add that my post here was to display my own ability to fall victim to things I read on the internet, without doing proper research myself. Like I said, when I read this study, my first thought was “Why did I begin using coconut oil?” When I couldn’t recall the sound reason why, I felt silly. Like with everything, I always encourage you to do your own research. To that end, here are a couple of other links from Whole 30 and Gizmodo I would like to refer you to, which do bring up how the info on cholesterol is still very conflicted, and that we don’t need to throw out our coconut oil. If I was unclear in my post, that’s my fault and perhaps I need to go back and edit it 🙂 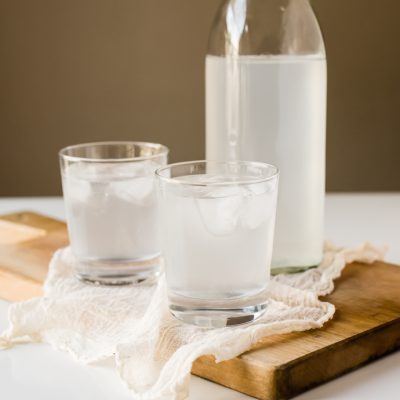 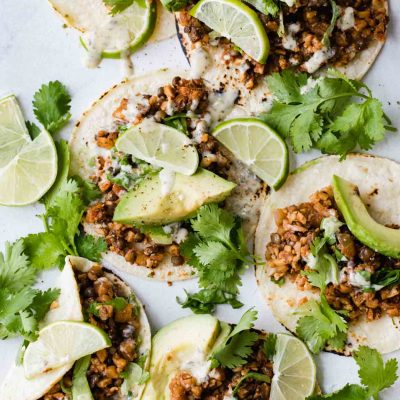 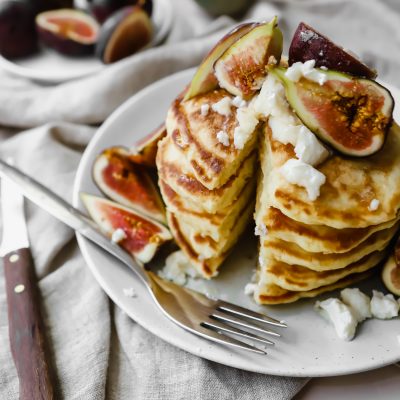